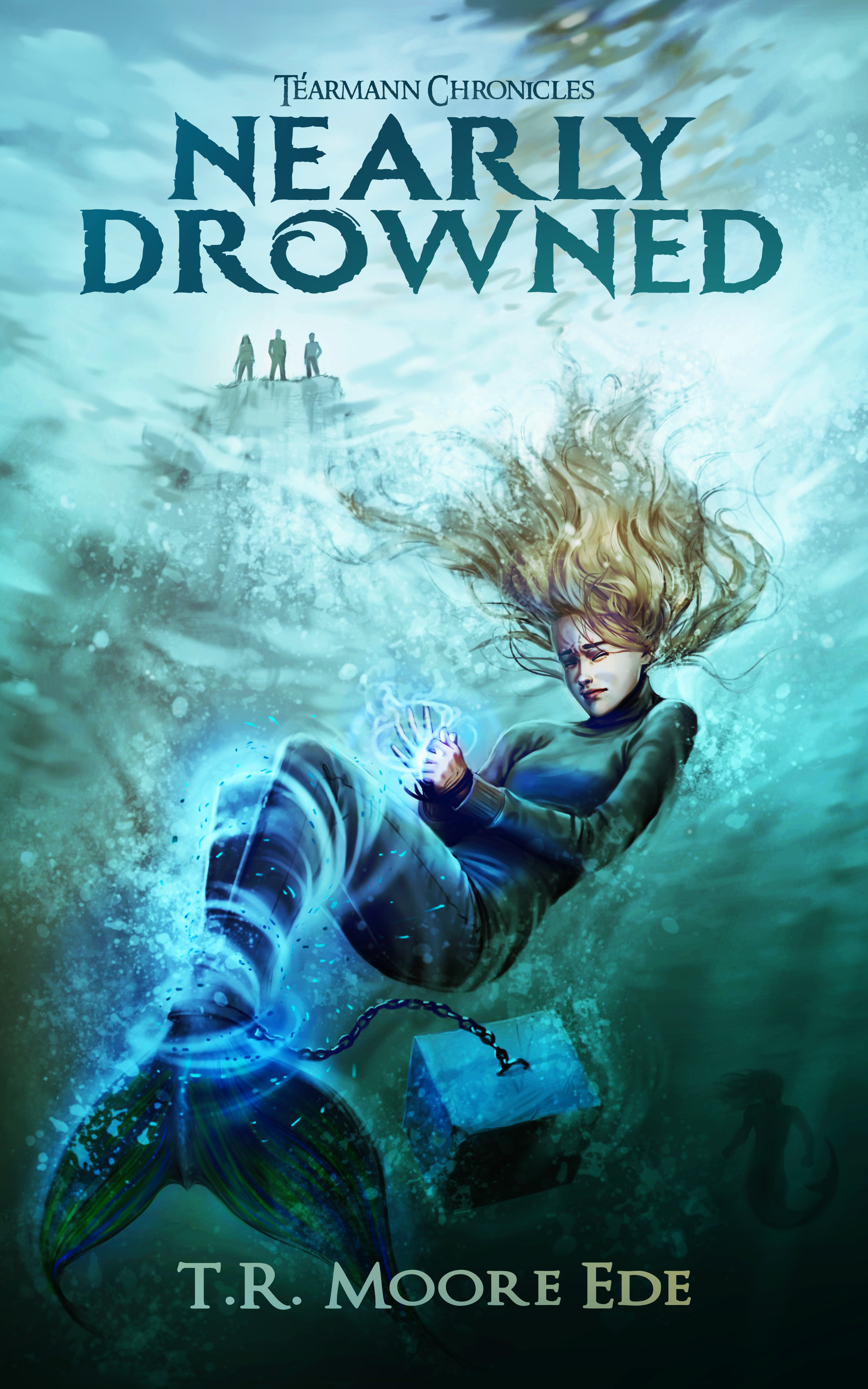 Nearly Drowned Strange things began happening to Malissa ever since she rescued a man from a closed pool. It wasn’t a normal rescue. The pool had been closed for a while and it shouldn’t have been filled with water in the first place. And now his attackers are after her. The closer they get the more they seem to recognize her from before the pool incident. Adopted as a baby, Malissa doesn’t know about her origins. After rifling through some papers, she finds a note left by her biological father saying he left her for her safety. Unfortunately, he left no clues as to what sort of danger. But surely the danger is gone, right? 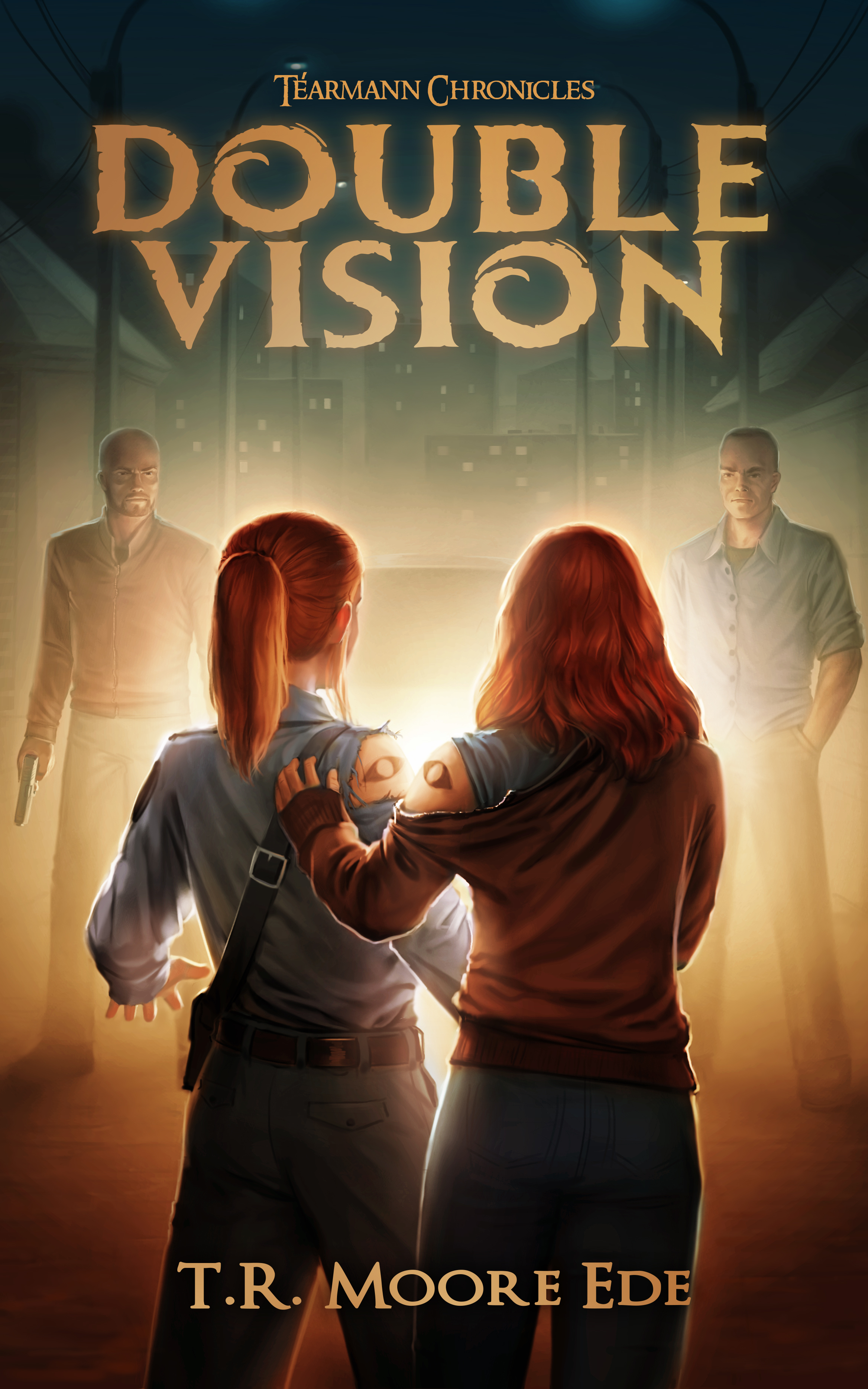 Double Vision Getting kidnapped is one thing, being told that an unknown experiment could give you superpowers, that’s completely different. Jessica has been trained to stop and assess situations, but she's never stopped to wonder why her parents ensured that she never missed a doctor’s appointment Jessica’s mother had been captured while pregnant with her and whatever happened ended up killing her twin sister. The strange thing is, the UIC, an evil corporation is telling her that the girl they captured with her is her twin sister. She wants to laugh but the girl is the spitting image of her, down to the strange birthmark. Even as a normal civilian, Jessie was less shocked when she was given the news about her twin. Her guardian had told her that not only was she a twin, that a group of people had plucked her from her real family. But never anything about powers. Either way, that couldn’t be possible. After all, superpowers don’t exist, right? 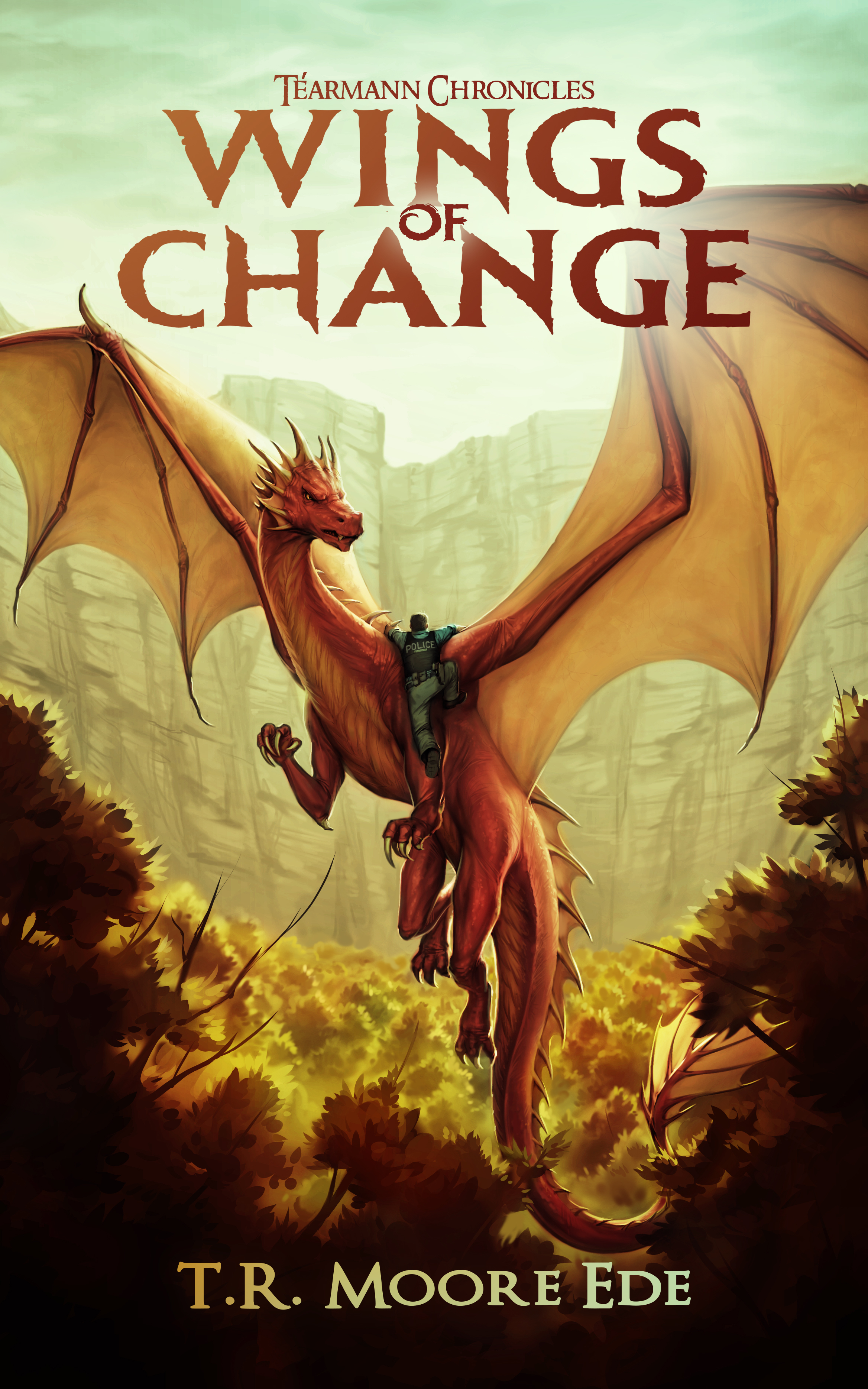 Over half her life Irene has been trapped in a form not her own while running for her life.

Born as a dragon, Irene has had to learn how to adapt to being a human. Although her transformation was to protect her, it has only done so much. Stripped of family, friends and a home, Irene wanders about, trying to survive and stay away from those after her, the slayers.

Irene, guaranteed older than anyone she encounters, still bears the appearance of a young adult if not a teenager; barely. Over the many years she has blocked herself off from any sort of relationship with anyone, not wanting to get them in danger. But when Officer Quinn Rasper appears, she can’t seem to shake him, each encounter seeming to show him that she’s not normal. Can she avoid both the slayers and Officer Rasper or will she cut short her limited stay in Tèarmann? 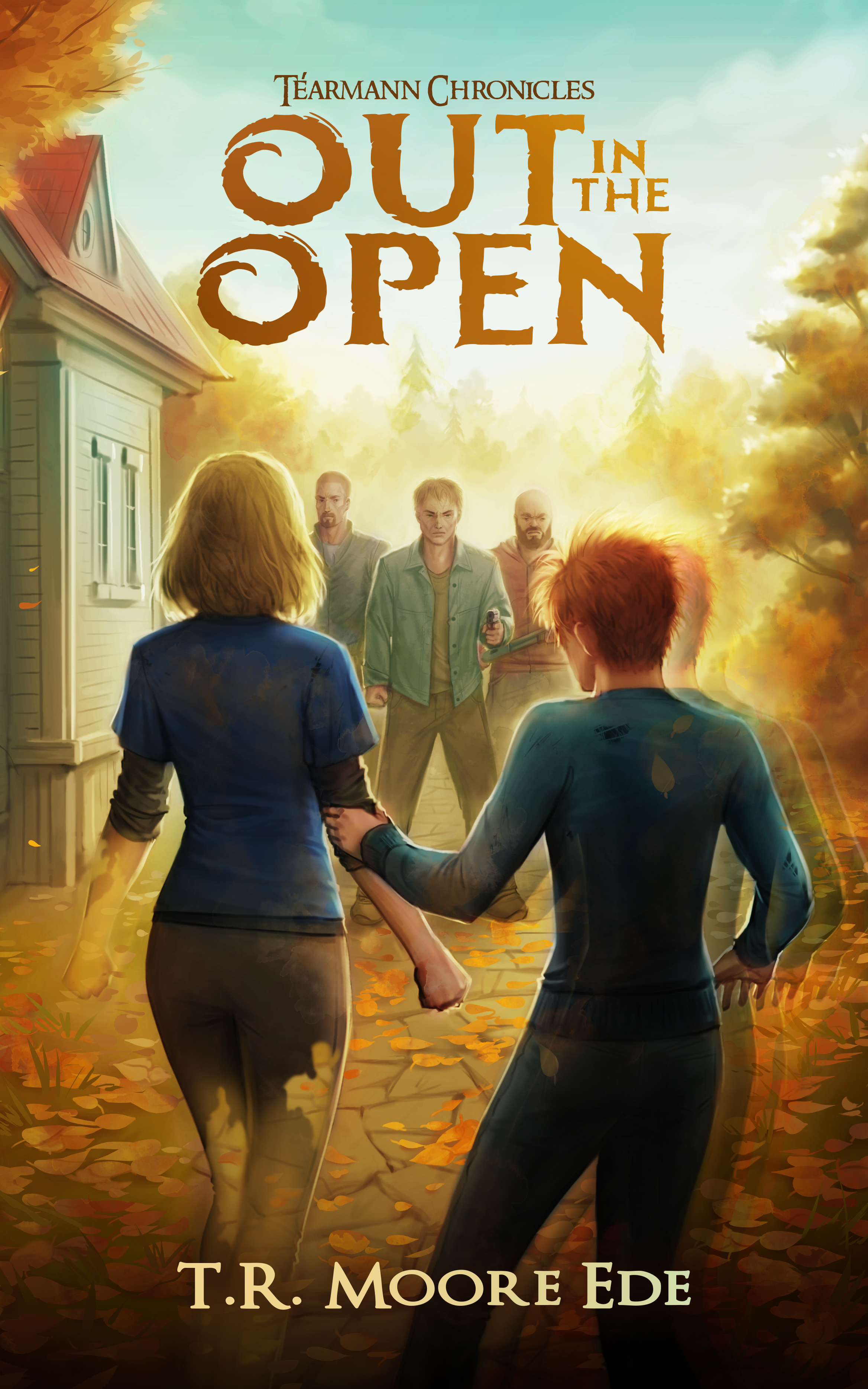 Out in the Open They’ve been best friends for years. So why are they now just discovering the other has powers? For Zack, after accidentally running straight into a pole brought him to the realization that he isn’t normal, all he can do is hide it from the world. Unfortunately, six years later, he’s realized too late that someone caught him using his power. Can he avoid getting those around him in danger without revealing his power? Concealing her power was much easier for Victoria, with the added bonus of her father having the same ability. Although unsure where the powers came from, she assumes only her parents know about it. When Victoria’s close friend Malissa reappears, their reunion is quickly cut short when those after Malissa kidnap them both. Victoria not only gets to meet those who caused Malissa absence but discovers that they know details about her and her family that they shouldn’t. Can Victoria escape with Malissa, and find out why they know her?
Amazon US
Amazon CAN
Amazon UK 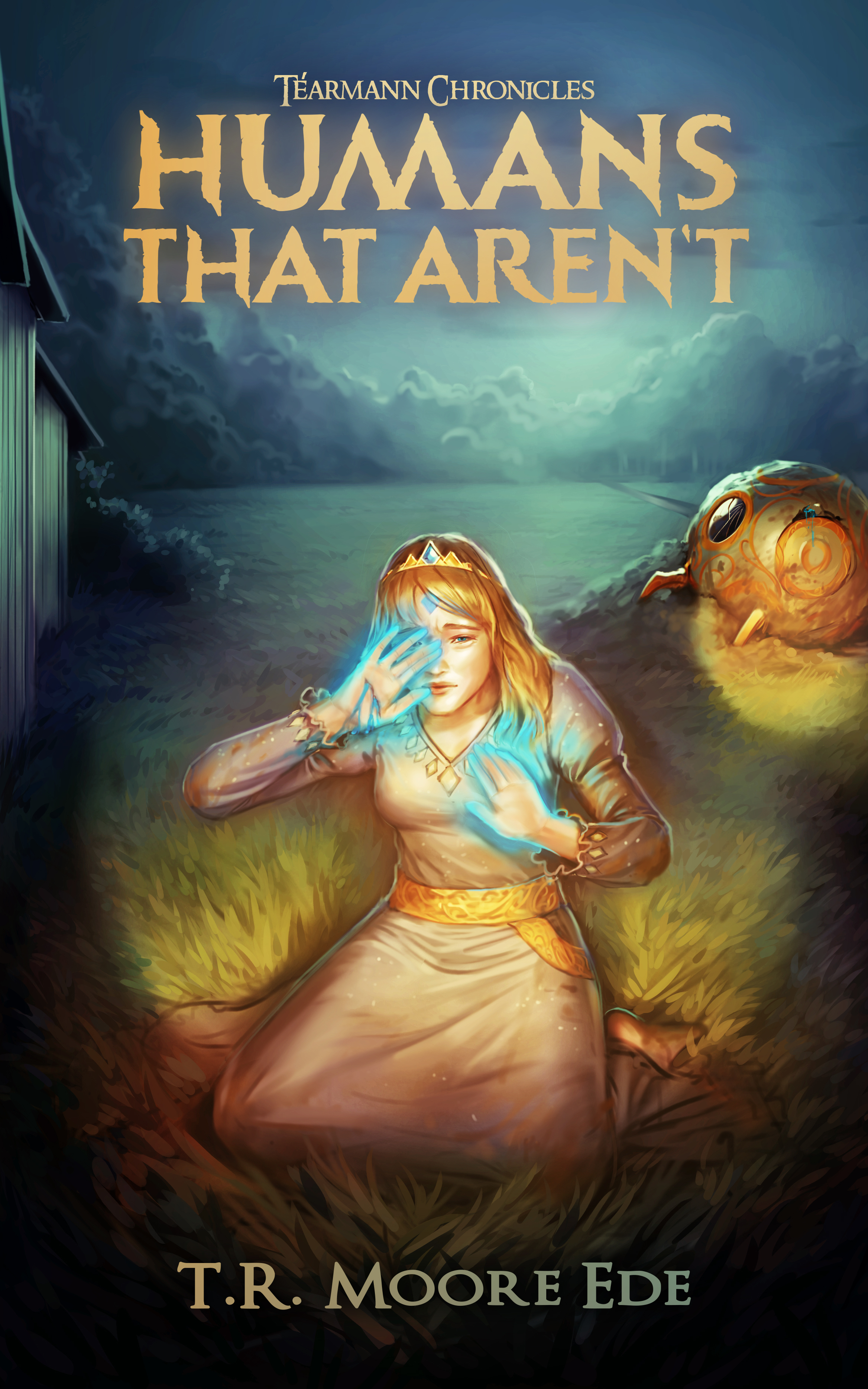 Humans That Aren't Both Irene and Eve wish to be reunited with their parents. Irene’s parents may be at the Slayer’s base, but Eve’s parents, a different planet. Upon hearing that her parents could be close by, Irene is itching to leave straight away, regardless of the danger. Unfortunately, a preplanned trip stands between her and finding her parents. The only time she has between now and heading to the airport is only enough to see a newfound alien ship... Even as a dragon, a dragon from the medieval period at that, Irene still finds the thought of aliens a bit far fetched. When she visits the site of the crash, she not only finds a damaged ship but a spot of blue blood. Eve hadn’t meant to crash on Earth. She doesn’t even know how a course was set for it. When locals find her ship almost immediately, she’s forced to flee it. In the trees she sought safety in, she runs into an evil corporation that doesn’t seem surprised by her presence on Earth. Worse, it sounds like they were expecting her. But how is that possible?
Amazon US
Amazon CAN
Amazon UK 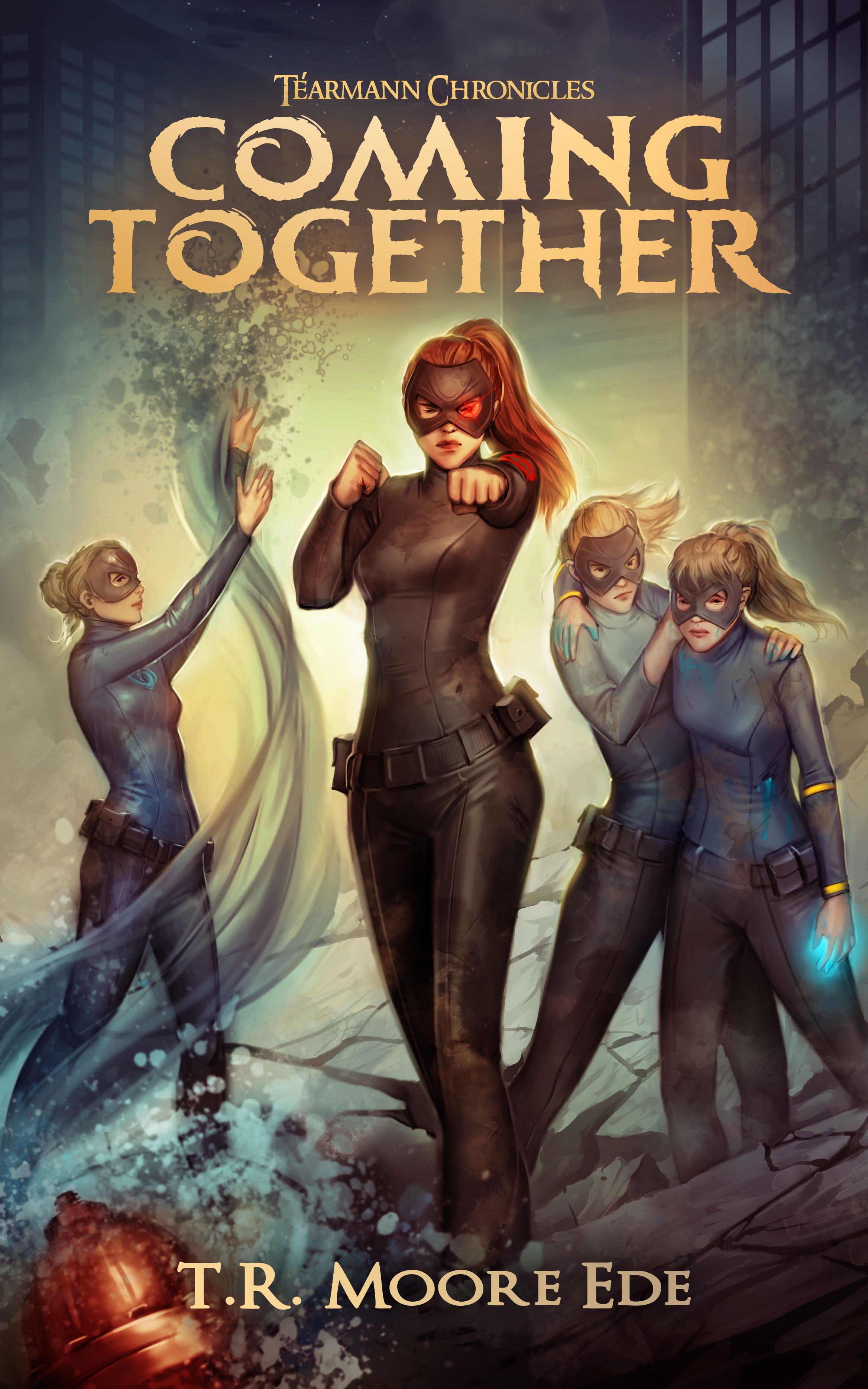 Coming Together As a secret agent with superpowers, Jessica thought her life couldn’t get any more complicated. During one of her missions infiltrating the UIC, Jessica sneaks off after spotting a blue-blooded alien. After helping it escape, she reunites with the agent in charge of the mission, landing her in some hot water. She finds herself in further trouble when, for the sake of the alien, she keeps her mouth shut about the encounter. Jessica never thought she would see the alien again, but there it was, sitting at Officer Rasper’s table. If it weren’t for the news that he was starting up a superhero team, she would have had a hard time focusing. The offer to become a superhero isn’t something that Jessica would dream of turning down. But a worry lingers at the back of her head. Will she and the team be able to avoid getting captured for their powers?
Amazon US
Amazon CAN
Amazon UK 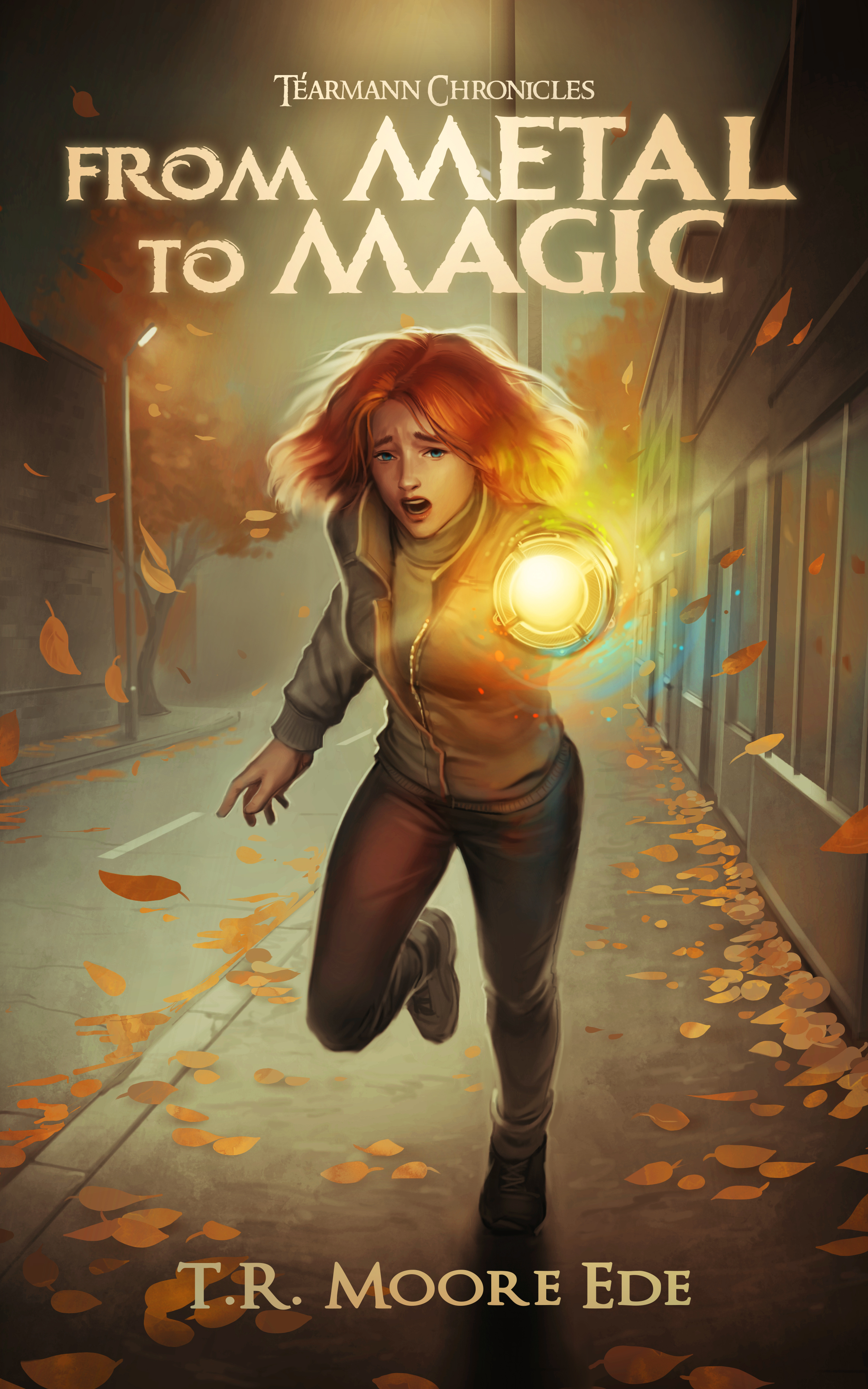 From Metal To Magic Metal took Julie’s arm, but metal also replaced it and it’s time for an upgrade. Julie is used to upgrades on her arm. It’s what’s allowed her arms to remain the same size as one naturally grows, and helps increase feeling and movement. But never a jump like this. A close friend of her dad made and works on her arm. But this wasn’t his upgrade. Neither was it meant to happen or makes sense. And now her supposed robotic arm is bleeding…
Amazon US
Amazon CAN
Amazon UK 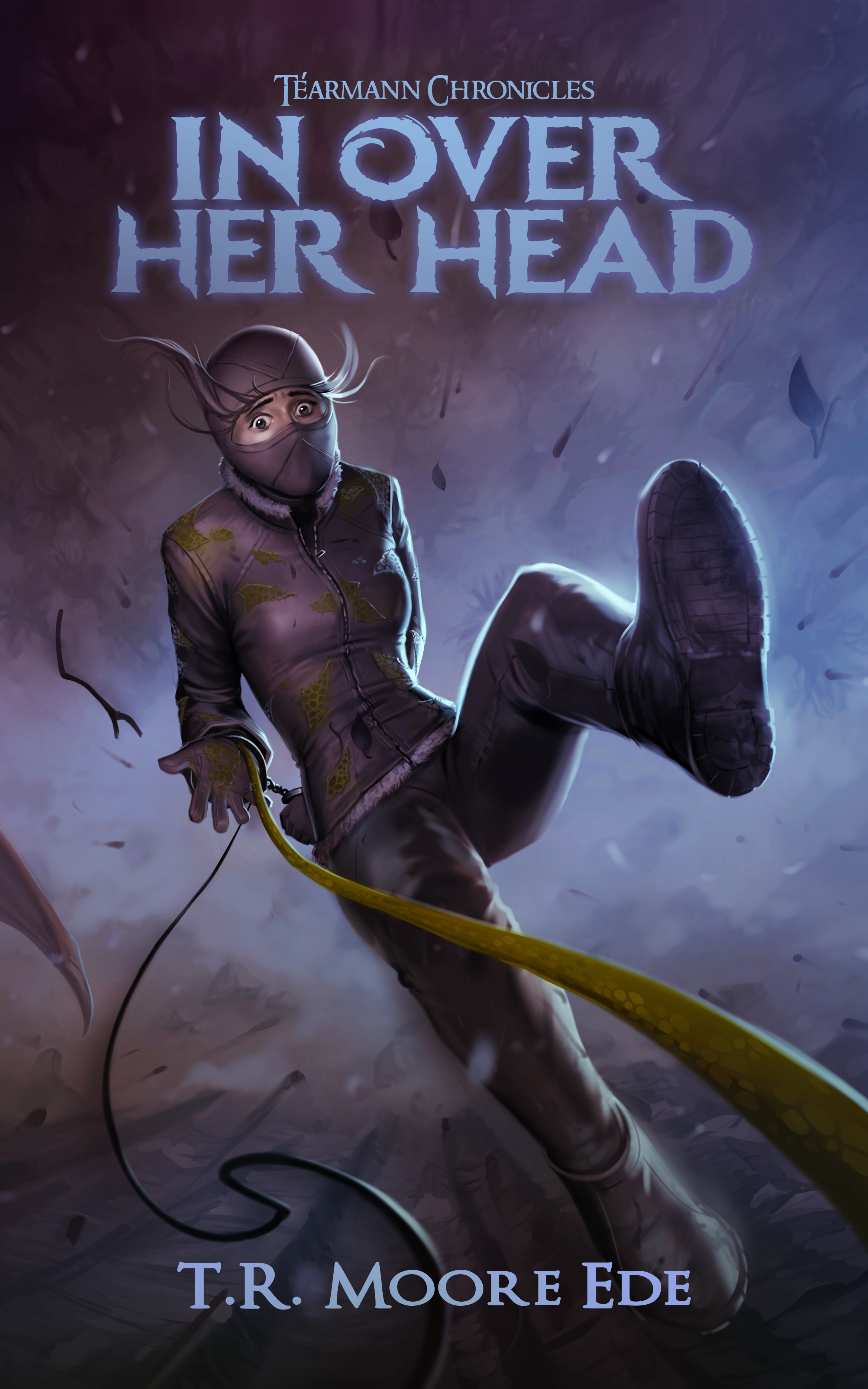 In Over Her Head The entire day, Tara worries she’s gone insane. But insanity doesn’t grant the ability to sit on the ceiling. Even after her naps and buckets of sweating, she hoped it was nothing. Even through soreness that appeared out of nowhere, she clung to the hope. After a trip to the doctor, she thought she was fine, but she keeps sticking to stuff. Then, her nails lengthen at will. Powers. Tara has to grapple with this idea on her own, scared to tell even her parents. But when her parent’s job moves them to Tèarmann, she finds a team of them and worse, a group against them. They’ve seen her…
Amazon US
Amazon CAN
Amazon UK
TR Moore Ede